New HPC FOUCS magazine was published. Since the last HPC FOCUS, several changes have taken place in the field of high-performance computing in Slovakia. Some may have gone unnoticed, some with greater media coverage, but we believe they have the potential to move us and the entire Slovak HPC community forward.

In April 2021, the SIVVP project was successfully finished, thanks to which the first Slovak supercomputer Aurel was acquired and operated in 2012, as well as other computing clusters in Bratislava, Žilina, Košice and Banská Bystrica.

One of the mentioned changes is that the role of the institution that will serve as the first contact for those interested in HPC will be gradually taken over by the National Competence Center for HPC (NCC). In addition to services for the academic sector, it will also focus on cooperation with small and medium-sized enterprises, industrial companies and public administration institutions.

In recent months, the National Supercomputing Center (NSCC) has been established in Slovakia, which, as an association of the academic, private and public sectors, will form the hitherto missing and at the same time much-needed national vision and strategies for the development and support of HPC. The Slovak Renewal and Development Plan has already succeeded in pushing for funds for a new supercomputer, the construction of which is one of the goals of the NSCC in the coming years. In the magazine you will also find an interview with members of the NSCC board of directors Mgr. Lukáš Demovič, Phd. (SAS) and PhDr. Radoslav Repom (MIRRI).

You will also read about high-performance computing and weather forecasting at SHMÚ, popularization of HPC, applications in practice and pan-European HPC infrastructure.

Don't miss the news from the world of HPC in Slovakia and read the latest HPC FOUCS.. 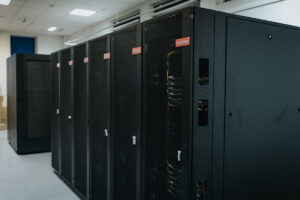 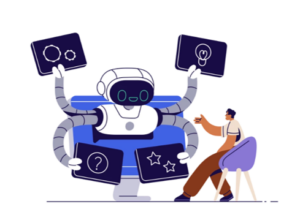 Hopero: European Digital Innovation Hub 14 Nov - The Slovak AI European Digital Innovation Hub is a nation-wide ecosystem with a clear focus on artificial intelligence aiming to support the digital transformation of Slovak companies in the European innovation space. One of Hopero's goals is to upgrade companies and train their employees for the digital era by strengthening and expanding the community innovators, sharing knowledge, improving access to financial means and introduction of artificial intelligence. 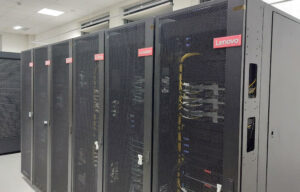 Devana Is Already “Home” in the Sas Computing Centre 11 Nov - On the 10th and 11th of November, the physical installation of the new Devana HPC system is taking place on the premises of the Slovak Academy of Sciences at Bratislava's Patrónka. Slovak users had to wait for a long time for a replacement of Aurel, the first Slovak supercomputer.